More than 100 capacity building and technical assistance activities will have been completed between February 2016 and April 2019 under the SWIM-H2020 Support Mechanism either regionally, sub-regionally or nationally in Algeria, Egypt, Israel, Jordan, Lebanon, Morocco, Palestine and Tunisia.

SWIM-H2020 SM is an EU-funded regional project providing capacity building and technical support specifically for meeting the Horizon 2020 Initiative’s objectives in close collaboration with the country Focal Points, the  EU Delegations, the UN Environment MAP, the UfM, EU and Jordanian Co-Presidencies and the UfM Secretariat, the EEA, EIB, numerous ongoing projects and key regional and national non-state actors. Some noteworthy advances achieved under the H2020 component (see more at www.swim-h2020.eu) are:

– project support was provided to assist in the development of legislation for the ban of plastic bags in Tunisia and for the improvement of the packaging waste management system in Algeria;

– it joined forces with the EU-funded Marine Litter MED project, implementing in the countries key reduction and prevention measures such as banning of single-use plastic bags, fishing for litter, adopt-a-beach, application of charges at reasonable cost for the use of Port Reception Facilities or, when applicable, application of No-Special-Fee Systems, etc.

– pilot marine litter monitoring and assessment activities were carried out in Algeria, Egypt and Morocco, while also support was provided to identify targeted management options. It also facilitated the exchange of marine litter best practices. 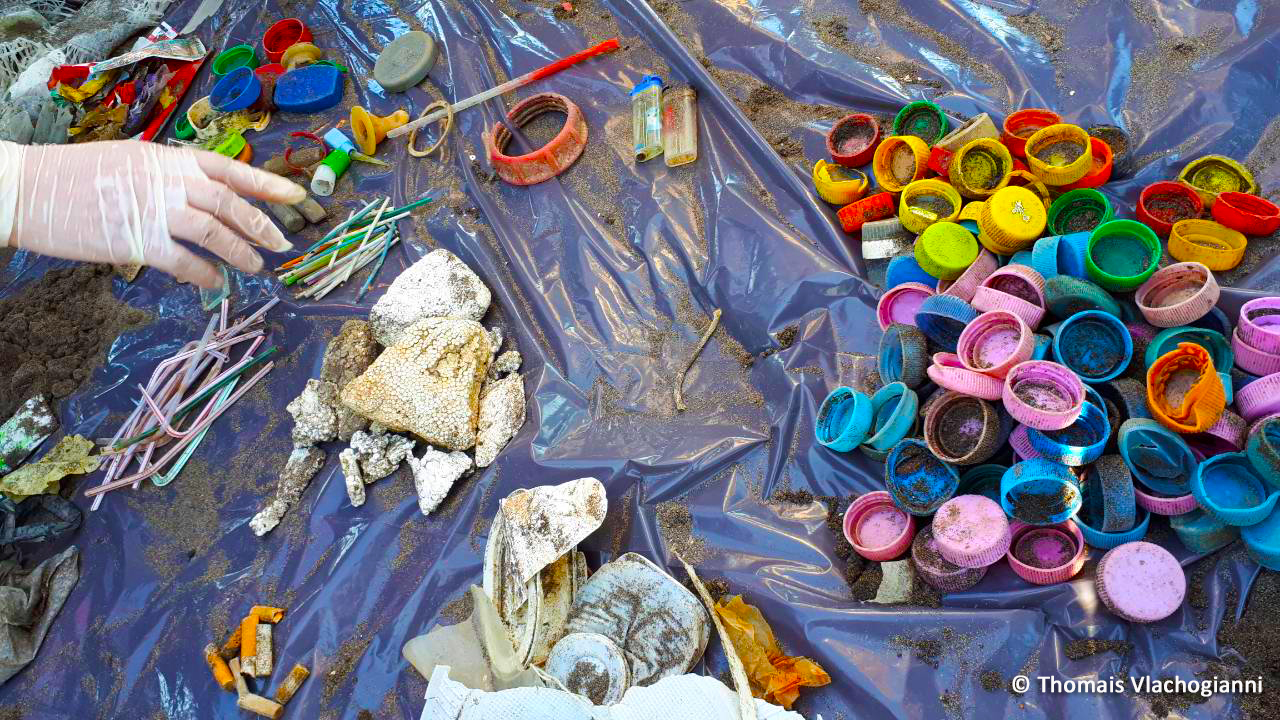 – it worked with the UfM labeled Plastic Busters Initiative that frames the priority actions needed to tackle marine litter in the Mediterranean, as well as the outcomes and outputs of other relevant Mediterranean projects such as Interreg MED Plastic Busters MPAs, ACT4LITTER, etc.

– in close collaboration with SwitchMed, GGGI and other key SCP players  in the region, it conducted interlinked CB and TA on various SCP aspects at regional level (Fostering a Switch to Green Economy in the Mediterranean: Designing circular economy strategies in the food and beverage packaging sector), a study visit of Algerians to Barcelona on the same theme, as well as targeted specific national support that included the development of capacities to access financing for SCP projects that would advance national Green Economy and SCP agendas (Israel, Jordan, Morocco, Tunisia).

– under Olive Oil there has been a long-term CB and TA support and the time is mature to engage further the companies providing the latest technologies in order to maximize awareness and incentives as well as waste valorization aspects, new economic opportunities, etc.

– SWIM-H2020 SM supported the effort for the transfer of BATs and BEPs in ENP south countries (priority also in the Horizon 2020 Initiative’s Work Programme) by conducting a screening process leading to a selection of the best practices, measures and technologies for the target countries of SWIM-H2020 SM. It focused on the Olive Oil and Cement sectors because of their relevance in terms of pollution load (in particular to the marine environment), industrial emissions, waste generation and water use.

– under Construction and Demolition Waste management, SWIM-H2020 SM supported the implementation of several aspects including: institutional, policy, financial and legislative issues, as well as communication, and PPP arrangements (Tunisia, Egypt and Israel).

The UfM labeled ‘BlueGreen Networking Mechanism’ ensured the participation of environmental NGOs / CSOs from the partners countries into the H2020-SWIM Support Mechanism, and to other on-going regional processes, capitalizing on existing structures/networks/contacts and activities (mainly run by its promoters RAED, MIO-ECSDE, IUCN, WWF-MEDPO and IME).

Learn more about how the actions of the Horizon2020 initiative is serving all the people of the mediterranean by protecting the environment to create a sustainable future.